Jim took this. Give it a click
As I write this post I am remembering the awesome opportunity Airborne Bicycles gave me. I was there because of them. Ray, Jeremy, Eric and Rick made this a week to remember. I am over my sunburned head, bleached out hair, and done picking sand from between my teeth. It's great to be back in MO. With her. 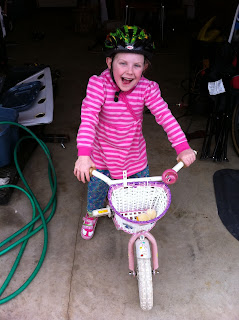 The night before the race I was up way too late. How was I supposed to sleep knowing that tomorrow at 946 I would be racing in California!?It felt like there was an elephant on my chest - my heart was racing like the cops were after me.I finally fell asleep just before midnight. My last thought was " I hope I don't disappoint anyone". 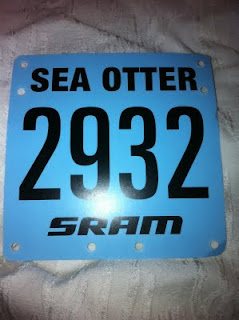 Marty and Kevin were racing early so we had to meet at 615 in the lobby to head to Laguna Seca. I heard there were 1400 participants signed up to race Sunday. Kevin's race was just before 8. He was nervous, but in a relaxed way. After giving him a loud send off, I walked back to where Marty was staged. If he was nervous, he hid it well. I gave Marty the same loud send off . I would not see either one of them until after my race. 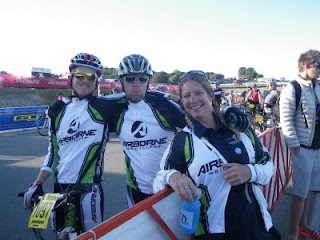 It felt like an out of body experience from here. Wendy checked out. I let Sasha, my alter ego, take over. Sasha is not afraid of anything. The task at hand held several obstacles she would need to overcome. 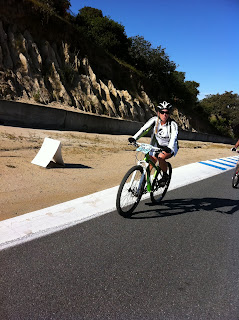 #1 - The course itself - only 16 miles-it was shorter than any race I'd done in the past 2 years. I did not find this comforting.
#2 The fact that I would have to be "balls out" for this entire race - I do not redline!! NOT EVER. I am a steady, consistent rider. Think the Energizer Bunny, not Speedy Gonzalez.
#3 The actual trail was mostly sand or gravel doubletrack. No rocks or roots anywhere. There were a couple of gnarly descents but no real technical spots. Damn, 'cuz I'm pretty good at rocks, roots, and tech-y stuff.
#4 Add in a new bike with gears! Even though I felt more confident on the Goblin yesterday, I still had only 4 hours to get to know it . Eric and Jeremy both wrenched on it to make sure it was shifting correctly, tires were inflated properly, and the seat height was correct. Thanks fellas. 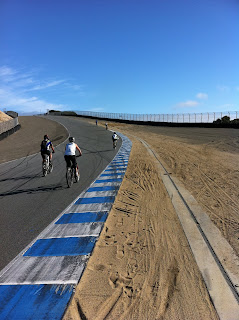 I did a few miles to warmup. I climbed some hills to get the blood flowing. I got my head right and got ready to lineup. 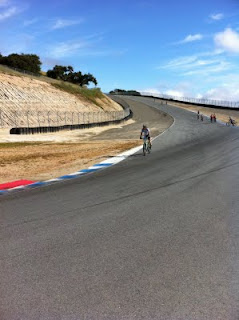 Once inside the staging area I noticed I was missing a critical piece of gear - my PBR wristband. I bolted back to the tent to get it. I do NOT race without it. Call me superstitious, but I find strength wearing it. 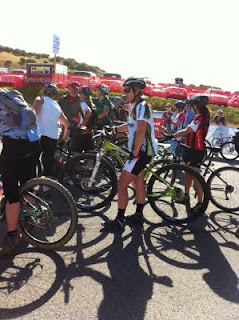 I lined up with the other 21 women, I tried to memorize what they were wearing. All but 1 were from CA. I had my chat with God, which Jim caught on video. Normally I would not share such a private moment, but I figure it was caught on tape for a reason.

Basically I thanked Him for giving me the strength to be there and asked Him to stay with me and keep me safe. There were many places to launch off the mountain and the penalty for error would be huge.
I am not used to starting a race in a pack and redlining before hitting the singletrack. Most races I do we calmly walk to our bikes, since we are going to be riding ALL day. Riding around the track, I could hear Jim above everyone yelling for me. You can imagine that. I was sitting in 5th when we hit the singletrack. I remembered Eric's advice was to stay in the big ring as long as possible and just hammer through the entire race.And," It will be over with before you know it". 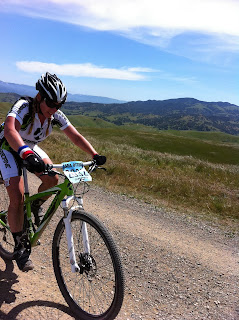 FAST Socks!!
By mile 3, I was comfortable. It felt super to pass some of the 30-39 group, they had left 2 minutes before we did. And to catch some of the Clydesdale men, who left 8 minutes before was a great confidence builder. No one gave me any problems when I asked to pass. Most were walking their bikes trying to catch their breath so they just moved out of the way. I passed several people battered and bleeding from knees and elbows. Does sand do that much damage? 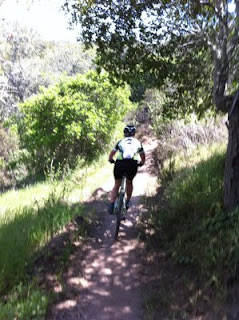 Over the weekend I was introduced to NUUN and Honey Stinger Waffles. Awesome stuff I will be adding to my training rides and race day hydration and fuel. If you haven't tried them yet I highly suggest you do.
Remember my "sand is sand" comment? Well a section I did not get to pre ride, was a very steep descent covered with easily 6 inches of sand. As I approached it I saw 3 fellas walking their bikes down it. Actually, their bikes were dragging them down it. I had already committed so I yell "Rider up!" and the 3 guys stopped, turned and looked at me - they didn't move - somehow I snaked through them and only hit one with my left handlebar. At the bottom I breathed a sigh of relief, added some gears, and hauled ass on the pavement. I had sweat running in my eyes as the temperature started to rise. I wished I had my Halo headband I left drying at home. Best $12 I ever spent. And they work!! 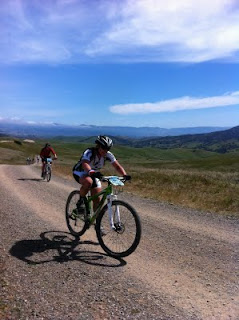 When I saw the "white road" I remembered what the coach said - the race would be won here. He was correct. I smiled and dug in. I passed men and women walking their bikes up the hills. I sat and spinned right up them. About a mile out I heard Jim yelling "Come on Biscuit!" He had hijacked a Delta and was waiting near the top of the last climb. Also at the top were two guys with a cooler of PABST!
HOLY SH*T! SWEET!
Are you kidding me??? Perfect timing!!
I welcomed the hand up - took 4 big gulps- and motored to the finish.
Jim took this video

I would have gladly did a 2nd lap blindfolded with one arm tied behind my back to hear that again.I finished 10th and am very proud of it. I don't think I could have done any part of the race any better. My goal was to finish in one piece and not be last. Getting a Top 10 was a bonus. 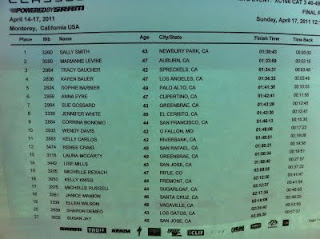 All in all the Goblin took the beating I gave it. No bike mechanicals. I had one rider error, where I shifted up instead of down. Otherwise it was a perfect race. 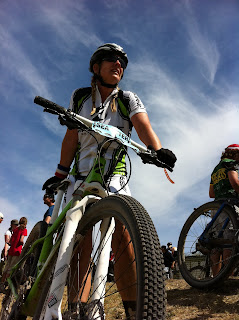 I hope to have this opportunity again next year. I will race Cat 2 - the longer course, and possibly Cat 1 if I have a good season and meet the necessary requirements, whatever those are.
The Flight Crew members did fantastic.
Brent competed in the Dual Slalom and got 3rd
Marty got 11th Cross country
Kevin got 7th Cross Country
Posted by Wendy Davis at 12:52 PM 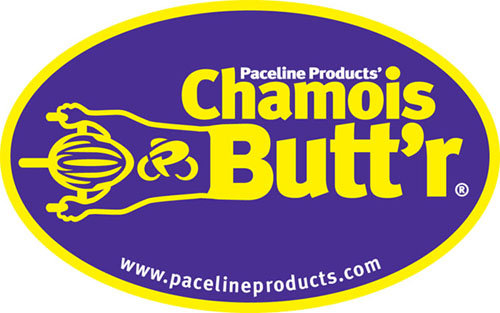 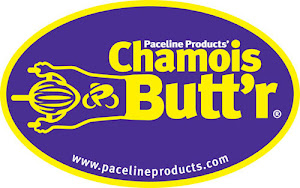